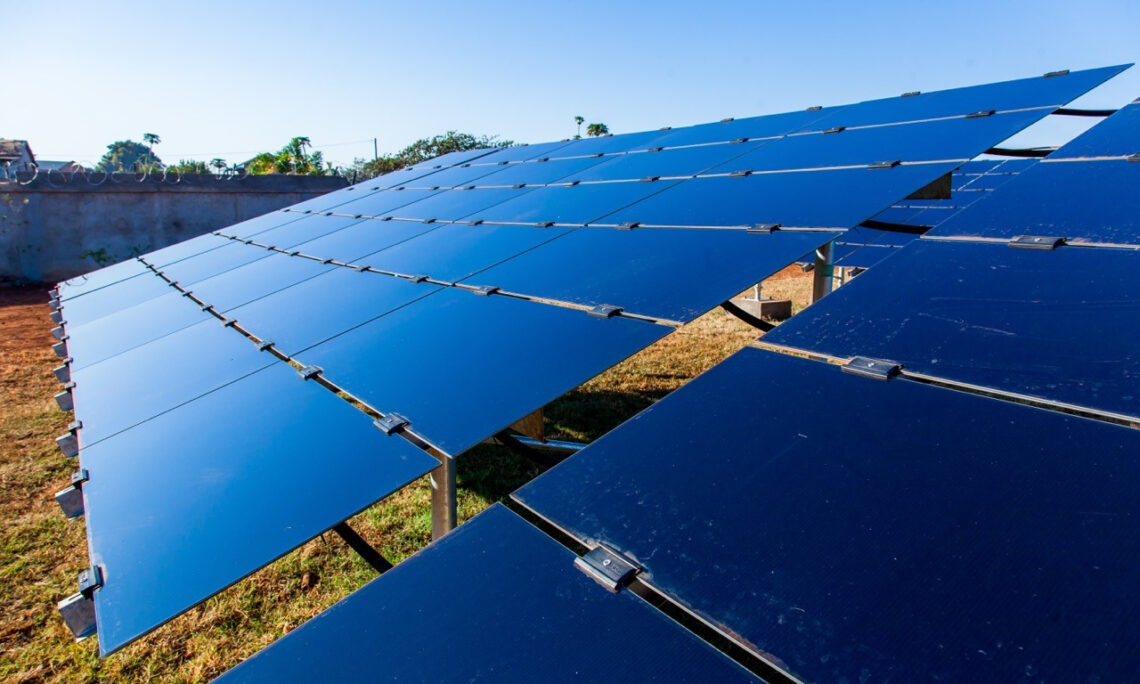 The United States Government, through the United States Agency for International Development (USAID) and the Power Africa initiative, has awarded three companies in Madagascar a combined $1.2 million in grant funding to develop mini-grids that will bring electricity to more than 5,200 rural homes and businesses.  These grants are part of the U.S. Government’s $3 million effort to increase energy production and electricity access in Madagascar.  Since 2018, the initiative has helped more than 57,000 people gain access to electricity and will, by 2022, provide electricity to over 400,000 people.

Only 5% of Madagascar’s rural communities have direct access to electricity despite the country’s wealth in renewable energy sources like solar, wind, and hydroelectricity.  Access to remote regions can be difficult, which is why Power Africa has focused its efforts on solar home systems and mini-grid development, in conjunction with the Ministry of Energy, the Rural Electrification Agency (ADER), and the private sector.  Mini-grids are particularly critical tools to accelerate development in rural communities.  By increasing access to electricity, they enable businesses to adopt modern services and machines like irrigation pumps and cold storage that help businesses grow and create jobs.  Although Madagascar has strong expertise in developing mini-grids, many companies find it difficult to obtain financing.  Recognizing this funding gap as a key barrier to rural development, USAID and Power Africa, responded by issuing this grant opportunity.

Power Africa launched the Madagascar Mini-Grid Development Grant Program in May 2020.  The grant, implemented by Power Africa’s Southern Africa Energy Program (SAEP), will support mini-grid developers who have obtained concessions from ADER but are struggling to secure funding to implement their projects; while developers with existing mini-grids are expected to use the grant to connect additional households to the grid.  This project supports the Government of Madagascar’s target to reach 50% electricity access nationally by 2023.

Under Power Africa, SAEP has targeted 11 countries including Madagascar to promote investment in the energy sector and help participating countries increase energy generation, transmission, and distribution.  Through this program, the United States is helping Madagascar reach its energy goals by supporting on-grid hydroelectric projects, off-grid solar home systems, and mini-grid development.  SAEP is also partnering with the School of Engineering at the University of Antananarivo to increase local expertise in mini-grid developments.

These projects are part of the U.S. Government’s effort to expand access to electricity in Madagascar but also fit into the larger development goals of reinforcing democracy and government capacity, strengthening commercial and economic ties, and promoting sustainable self-reliance.  To this end, USAID spent about $114 million last year on health, environment, energy, food security and humanitarian assistance in Madagascar.