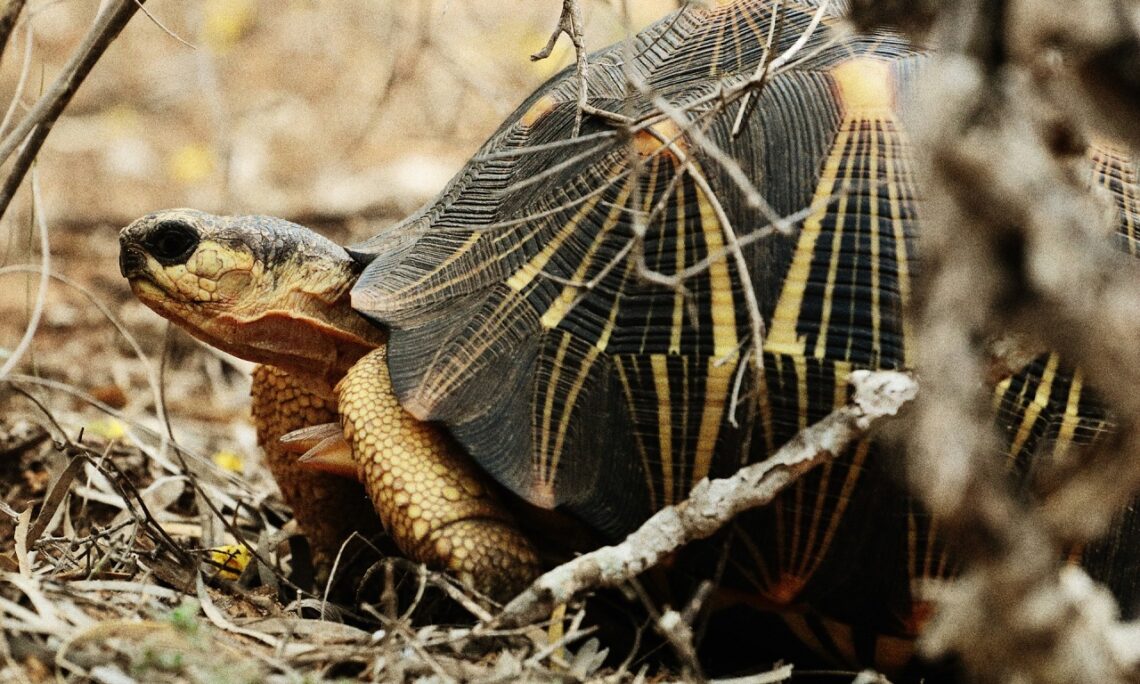 The United States government, through the United States Agency for International Development (USAID) and on behalf of the American people, launched on October 15 a new $3.4 million, three-year project to address the growing problems of illegal wildlife trafficking and related corruption.

“Wildlife trafficking is a serious crime that damages economic prosperity, rule-of-law, good governance, conservation efforts, and human health and is often enabled by corruption,” U.S. Ambassador Amy J. Hyatt said.  “The United States takes these issues very seriously, therefore we are investing in the fight to end corruption and wildlife trafficking in Madagascar.”

The U.S. government’s Countering Corruption and Wildlife Trafficking project, funded by USAID, is led by the World Wildlife Fund (WWF) and brings together a consortium of stakeholders, including TRAFFIC International, Transparency International Initiative Madagascar, and Alliance Voahary Gasy.  The project will work closely with Madagascar’s Ministry of Justice and the Ministry of Environment and Sustainable Development.

“We believe this project will have a significant impact thanks to the alliance of dedicated partners we are bringing together,” Ambassador Hyatt added.  “To achieve these goals, we must secure meaningful buy-in from all levels of government across multiple ministries.”

Wildlife trafficking and associated corruption are growing problems in Madagascar.  According to TRAFFIC, more than 21,000 endemic tortoises were seized in illegal wildlife trafficking attempts in Madagascar between 2018-2021.  The Countering Corruption and Wildlife Trafficking project will address these complex issues in several ways.  The project will conduct research to identify the correct approaches and tools needed to strengthen anti-corruption efforts.  It will work with law enforcement and customs to strengthen border controls and enhance surveillance by using specialized investigative techniques and targeted training.  It will also improve effectiveness of the judicial system and ensure traffickers are prosecuted and sentenced by providing training and other assistance to relevant institutions.

The U.S. government is working work side-by-side with the Government of Madagascar and the Malagasy people, like ‘mpirahalahy mianala’, to secure the nation’s natural resources and biodiversity from illegal and unsustainable practices that threaten its environmental heritage and economic future.