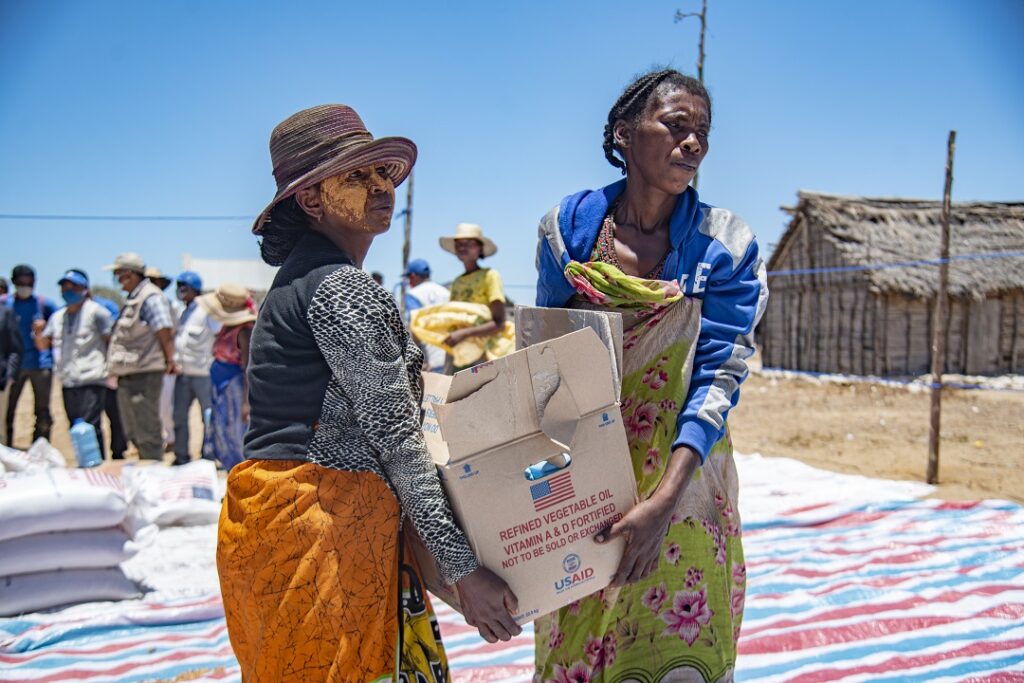 ANTANANARIVO – In response to the global food and nutrition crisis and years of drought and climate-related impacts, the U.S. government recently named Madagascar a Feed the Future target country and a Resilience focus country.  Under these new initiatives, Madagascar will be better able to address food and other climate related insecurities.

U.S. President Joe Biden made the announcement during the recent G7 Leaders’ Summit in Germany, naming Madagascar among eight new target countries and providing an additional $2.76 billion in resources to Feed the Future, the U.S. government’s global food security initiative.

At the same time, the U.S. Agency for International Development (USAID) named Madagascar a Resilience focus country to help the country – particularly in its southern region – to weather and adapt to climatic and other shocks and stressors more effectively.

“These two actions by the United States are designed to help Madagascar adapt to the evolving challenge of periodic drought and intensifying cyclones,” U.S. Ambassador Claire A. Pierangelo said at the Embassy’s recent American Independence Day celebration in Antananarivo.  “Between these initiatives, I anticipate the U.S. government’s development assistance to Madagascar will grow significantly in the coming years.”

With this new commitment, Madagascar will become one of the United States’ closest partners in harnessing the power of agriculture to drive economic growth and transform food systems to improve the livelihoods of some of its most vulnerable populations.

Since 2015, the United States, through USAID, has donated $291 million for emergency and development assistance to southern and southeastern Madagascar, helping more than 1.5 million Malagasy people in these regions live through droughts and cyclones.  The United States stands side by side with Madagascar like ‘mpirahalahy mianala’ to help improve the economy and quality of life of the Malagasy people.