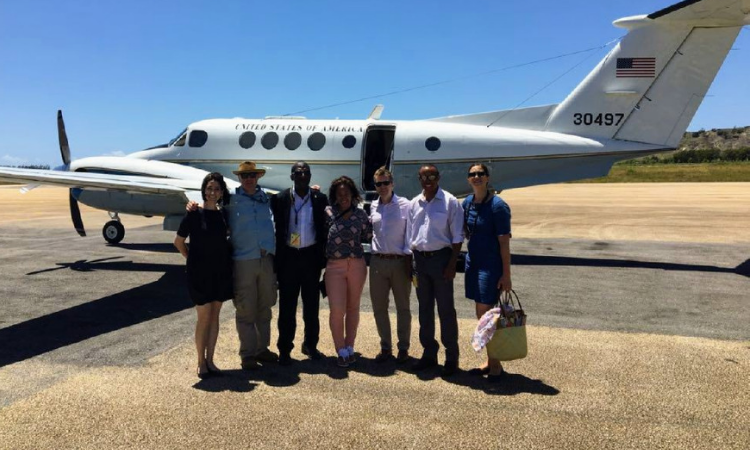 For the final round of Malagasy Presidential elections, the U.S. Embassy fielded over 40 observers across 10 cities.  Overall, the U.S. observation reports detailed a smooth and peaceful electoral process, with polling station workers being better informed and trained than in the first round. The teams observed the final day of campaigning, the day of silence, and election day, providing over 500 reports from polling stations throughout Madagascar.  The Charge d’Affaires and his team, personally observed several voting centers in Tolagnaro, Toliara, and Morondava.

Observers noted no incidents of violence, and the election appeared to run smoothly, without significant queues or delays.  According to the reports, only 2.7% of polling stations were considered “poor” due to irregularities. The most common abnormalities reported were voters’ fingers not being checked for ink, ballot boxes improperly sealed, and missing materials.

The U.S. Embassy once again congratulates Madagascar for this important step in its democratic process and hopes that both candidates continue to urge their supporters to respect the Constitution and the people’s choice.