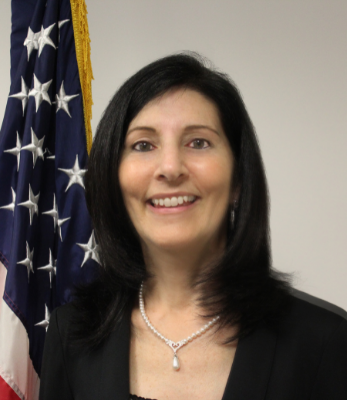 Amy J. Hyatt has served as a diplomat with the U.S. Department of State for more than 35 years.  Her assignments have been in Europe, the Middle East, Asia, and the Pacific; she was U.S. Ambassador to the Republic of Palau from 2015 to 2020.

As a diplomat, Ms. Hyatt lived and worked in Cairo, Seoul, Bangkok, Manila, Oslo, Prague, Helsinki, Melbourne, and Koror.  At the U.S. Department of State, Ms. Hyatt participated in negotiations with North Korea that served to cap the country’s nuclear program for a decade.  She managed the U.S. Embassy in Cairo during the Arab Spring.  She also served as a Diplomat in Residence at Arizona State University (2008-2011), inspiring young professionals to consider careers in foreign affairs and teaching a course on using the tools of diplomacy to pursue solutions to global challenges.

Ms. Hyatt is fluent in English and Norwegian, with facility in Spanish, Czech, French, Korean, Arabic, and Palauan.  She works effectively in environments with vastly different cultures, from male-dominant Middle Eastern societies to matrilineal cultures of the Pacific.

Ms. Hyatt is a graduate of Stanford University Law School, Stanford, California (JD 1981) and National Defense University, National War College, Washington, DC (MSS 2000).  She has a BA in Political Science and History from Binghamton University (1978) and is a graduate of Odda Gymnas in Odda, Norway.