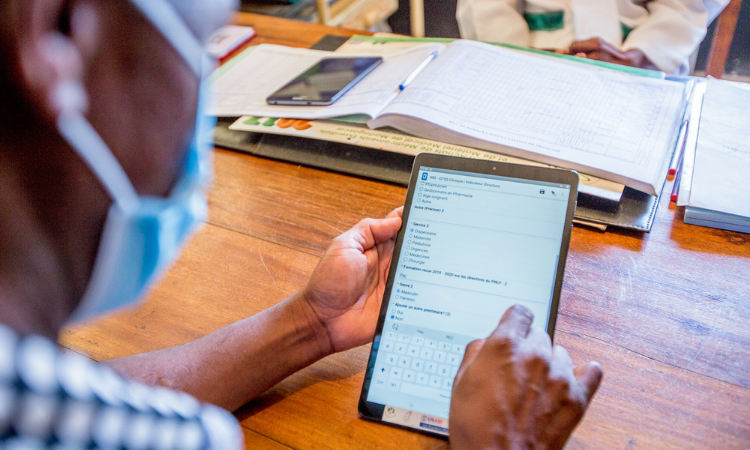 The U.S. Government’s President’s Malaria Initiative (PMI) and the United States Agency for International Development (USAID) are donating 65 tablet computers to support the Government of Madagascar’s plan to stamp out malaria in the districts of Antsirabe II and Antsiranana I.

The U.S. Government, through PMI and USAID, supports Madagascar’s Ministry of Public Health and the National Malaria Control Program (NMCP) to reduce malaria in Madagascar. Part of the national anti-malaria strategy is to completely eliminate malaria in districts that have a low number of cases.

With support from PMI and USAID, the NCMP is beginning a program to make the districts of Antsirabe II and Antsiranana I malaria-free. Under the direction of the NMCP, work will be done to find, investigate, and report every case of malaria, and to prevent additional cases.

The tablet computers provided by the U.S. Government will be distributed to the health offices and health centers throughout these districts.

“These tablets will allow health workers to more quickly and easily conduct surveillance and report back to district officials, ensuring a rapid response to new cases,” said USAID Mission Director John Dunlop. “This fast, efficient collection and sharing of data is critical for a successful malaria elimination program.”