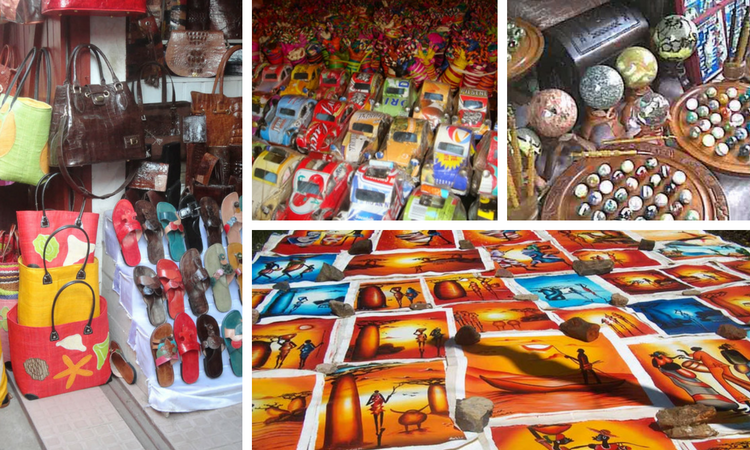 An island nation in the Western Indian Ocean with a population of around 27 million, Madagascar ranks among the poorest countries in the world. Over 70 percent of the population lives in poverty. During the last five years, with the support of the World Bank, the IMF, and other donors, the Government of Madagascar (GOM) was seeking to move towards a market economy conducive to private sector development, openness to foreign investment, and withdrawal of the GOM from productive sectors.