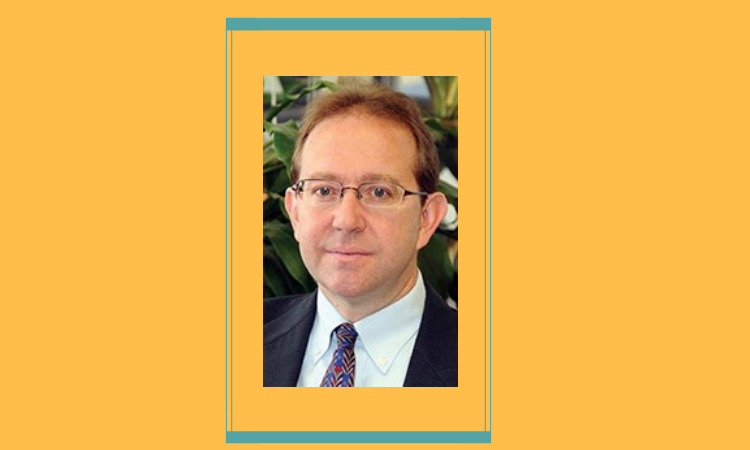 Michael Peter Pelletier was appointed as the United States Ambassador to the Republic of Madagascar and the Union of the Comoros on January 2, 2019.  Ambassador Pelletier is expected to arrive in Madagascar in the coming weeks.

Ambassador Pelletier was nominated by President Trump on August 16, 2018.  He is a career member of the Senior Foreign Service, class of Minister-Counselor, and has served as an American diplomat since 1987.  Most recently, Ambassador Pelletier served as the Dean of the School of Professional and Area Studies at the Foreign Service Institute, United States Department of State.  He has served at eight U.S. Missions overseas and in senior leadership positions at the U.S. Department of State, including as Deputy Chief of Mission at the U.S. embassy in New Delhi, India, and Deputy Assistant Secretary in the Bureau of African Affairs.  Ambassador Pelletier earned a B.S.F.S. from Georgetown University, a Certificat d’Etudes Politiques from Institut d’Etudes Politiques, Paris, France, and a M.I.A. from Columbia University.  He is the recipient of thirteen senior State Department awards, including a Presidential Meritorious Service Award and the Linguist of the Year.