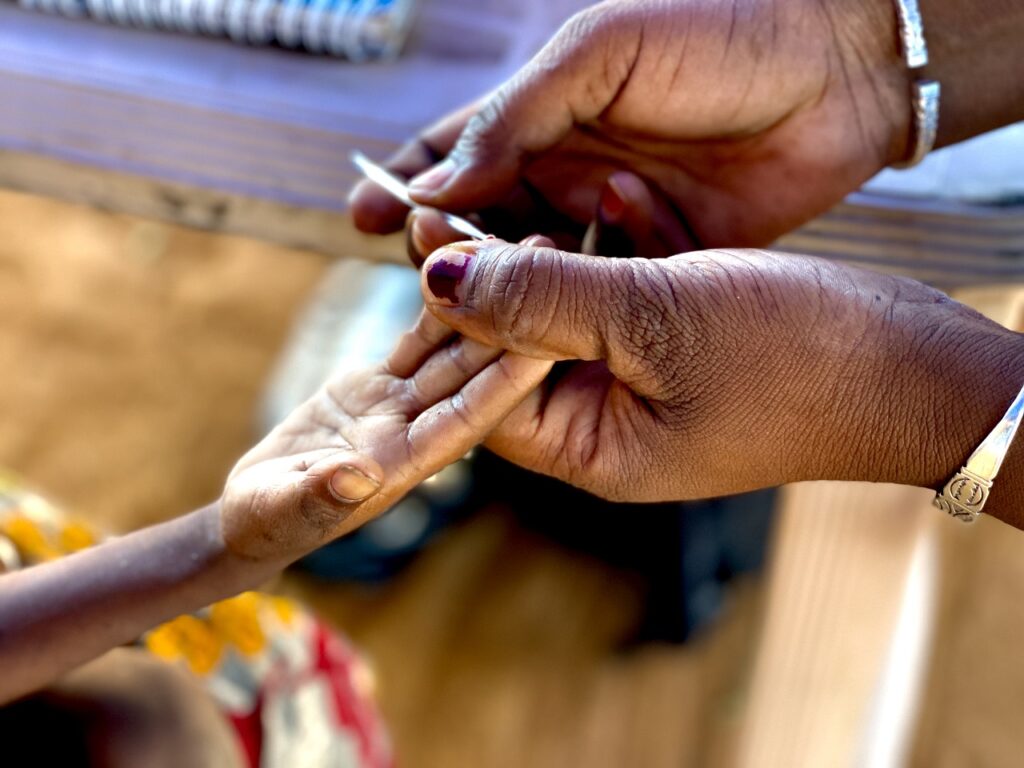 This past year, the United States and Madagascar together advanced the fight against malaria, despite immense challenges posed by the COVID-19 pandemic.  Committed frontline health workers across the country, especially doctors, nurses, midwives, and community health workers, went the extra mile to ensure essential malaria services were sustained.  Their efforts saved lives and supported community resilience.

Through the U.S. President’s Malaria Initiative (PMI), the United States has partnered with Madagascar since 2008 to fight malaria, contributing $357 million to date and $26 million in 2021 alone. PMI’s Annual Report, released today, showcases how the strong partnership between the United States and Madagascar has enabled robust and effective malaria services to continue, even as COVID-19 placed enormous strain on the health system.

In 2021, PMI-funded U.S. government programs delivered 3.7 million insecticide-treated bed nets (ITNs) to protect more than 6 million people.  It also provided 3.3 million doses of fast-acting medicine and two million malaria tests to clinics and communities over the past year.  More than 10,000 health workers received training that strengthened their capacity to detect and treat malaria.

According to the report, these interventions helped Madagascar reduce under-five mortality from malaria by 20 percent.  This is due in significant measure to a remarkable 250 percent increase in children under five sleeping under a net, and a 21 percent increase in families having at least one net in their household.

“We can defeat malaria and its negative impacts by making sure people have access to effective tools like insecticide-treated bed nets, and prevention, testing, and treatment — especially for young children and pregnant women,” said USAID Mission Director John Dunlop.  “Madagascar is beating back malaria using proven and cost-effective methods that save lives and promise a more healthy and prosperous future for families and communities.”

Under the direction of the Ministry of Public Health’s National Malaria Control Program (PNLP), PMI allocates $26 million each year to protect the Malagasy population from malaria.  This support provides the equipment and drugs needed to test and treat millions of malaria cases, strengthen surveillance, improve the performance of laboratories, and safeguard the health of pregnant women.

With an annual contribution of more than $72 million to Madagascar’s health sector, the United States stands side-by-side with Government of Madagascar like “mpirahalahy mianala” to improve the health of the Malagasy people.  The largest single-country donor to the health sector in Madagascar, U.S. interventions include fighting against infectious diseases, supporting improvements in family planning, maternal and child health, nutrition, access to safe drinking water, and strengthening health systems.