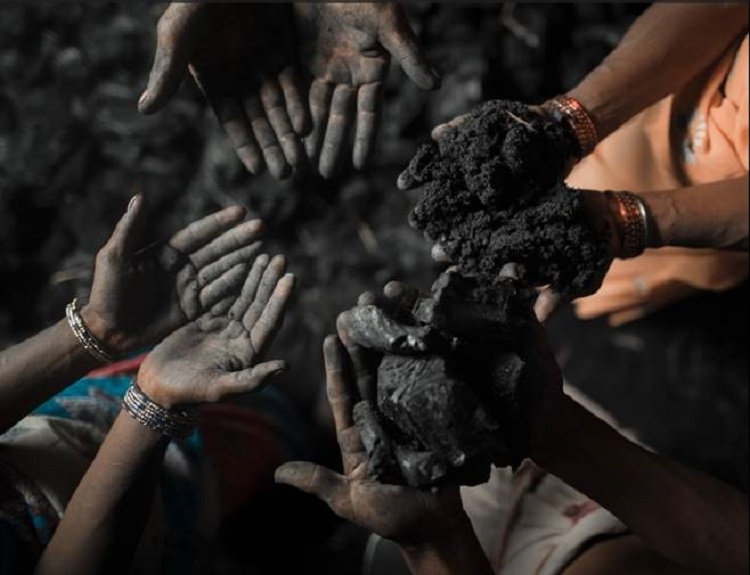 The Government of Madagascar does not fully meet the minimum standards for the elimination of trafficking but is making significant efforts to do so. The government demonstrated overall increasing efforts compared to the previous reporting period; therefore Madagascar was upgraded to Tier 2. The government demonstrated overall increasing efforts by operationalizing, staffing, and providing a dedicated budget to the National Office to Combat Human Trafficking (BNLTEH) and opening a new shelter dedicated to assisting trafficking victims. The government investigated and prosecuted more suspected traffickers and provided care, assistance, and repatriations to more victims compared to the previous reporting period. The government also operationalized a new anti-corruption court whose mandate included human trafficking cases that were transnational or involved criminal networks; this court initiated prosecutions of several human trafficking cases during the reporting period. The government also adopted a national identification and referral mechanism, although implementation outside of Antananarivo was limited. However, the government did not meet the minimum standards in several key areas. The government did not convict any traffickers for the second consecutive year, contributing to a culture of impunity for offenders. Despite continued reports of alleged complicity during the year, it did not hold any complicit officials accountable and did not investigate reports of officials facilitating child sex trafficking or the dismissal of trafficking cases. Efforts to address internal trafficking crimes, including domestic servitude, forced begging, and sex trafficking of children remained inadequate. Although the government increased training to officials, many officials continued to lack an understanding of trafficking, impeding the government’s ability to hold traffickers accountable. The government did not systematically provide services to victims, adopt strong policies to effectively regulate labor recruiters, or sign any new bilateral labor agreements with destination countries.