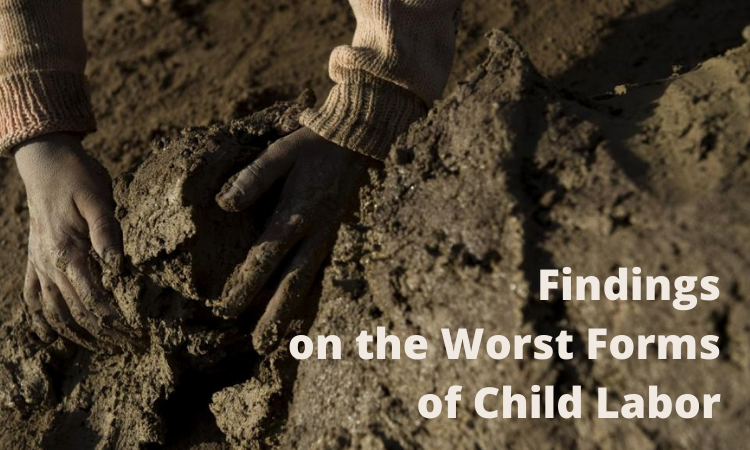 In 2019, Comoros made a moderate advancement in efforts to eliminate the worst forms of child labor. The National Assembly passed legislation authorizing the president to ratify the Palermo Protocol, which the president did in January 2020. Comoros also created the National Commission for Solidarity, Social Protection, and the Promotion of Gender to improve cooperation with state and non-state actors involved in child protection. In addition, services for child victims of violence were expanded with the opening of a new center under the Services d’Ecoute (Listening and Counseling Services) program. However, children in Comoros engage in the worst forms of child labor, including forced labor in agriculture. Children also perform dangerous tasks in domestic work. Furthermore, labor and criminal investigators lack the resources and funds necessary to enforce laws related to the worst forms of child labor, and Comoros lacks national action plans to combat child labor and trafficking in persons. Social programs to combat child labor are also insufficient to adequately address the extent of the problem.