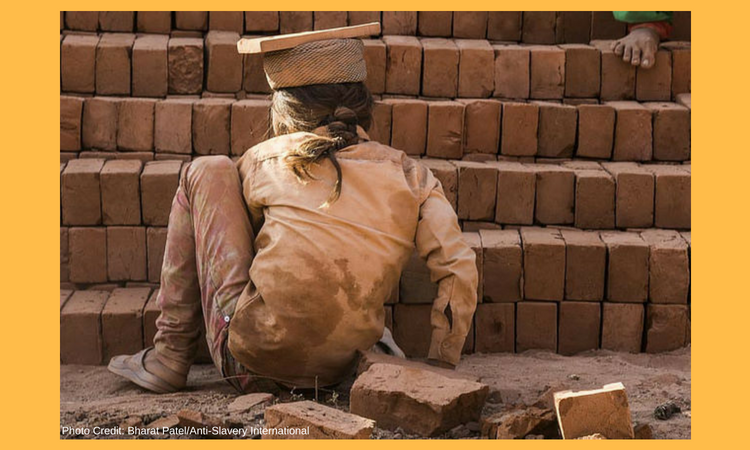 The Government of Madagascar does not fully meet the minimum standards for the elimination of trafficking; however, it is making significant efforts to do so. The government demonstrated significant efforts during the reporting period by operationalizing a new Morals and Child Protection Unit (SPEM), coordinating with law enforcement of a foreign government to investigate a trafficking network, and referring more victims to care. However, the government did not demonstrate increasing efforts compared to the previous reporting period. Despite continued reports of alleged complicity during the year, it did not hold any complicit officials accountable, and did not investigate reports of officials facilitating child sex trafficking. The government continued to lack formal procedures to proactively identify trafficking victims, and did not systematically provide services to victims. For the second consecutive year, the government did not provide funding to the National Office to Combat Trafficking, inhibiting its ability to lead national efforts, raise awareness, and operationalize the national action plan. Therefore Madagascar remained on Tier 2 Watch List for the second consecutive year.