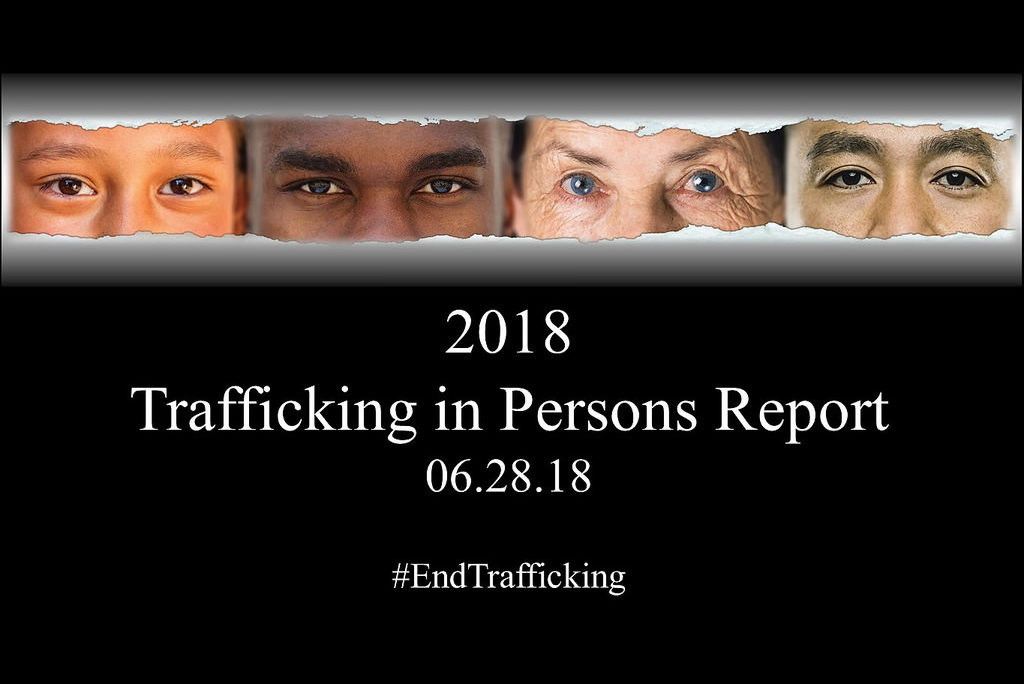 The Government of Comoros does not fully meet the minimum standards for the elimination of trafficking and is not making significant efforts to do so; therefore Comoros remained on Tier 3. Despite the lack of significant efforts, the government took some steps to address trafficking by funding the salaries of new personnel at a listening center that provided assistance to victims and by adding a second emergency hotline to ensure crimes from all three islands could be reported. However, the government did not investigate, prosecute, or obtain convictions for any sex trafficking or forced labor crimes, including those committed by complicit officials. Since 2014, it did not identify or refer any trafficking victims to protective services, and lacked formal procedures to do so. Authorities continued to lack an understanding of trafficking, and the government did not provide adequate resources or training to law enforcement officials, including the office charged with investigating child abuse and exploitation. The extensive use of mediation and financial settlements in lieu of investigation and prosecution of crimes resulted in the return of children to their alleged exploiters. The Anti-trafficking Task Force, which became operational in 2016, made no discernable efforts during the reporting period.