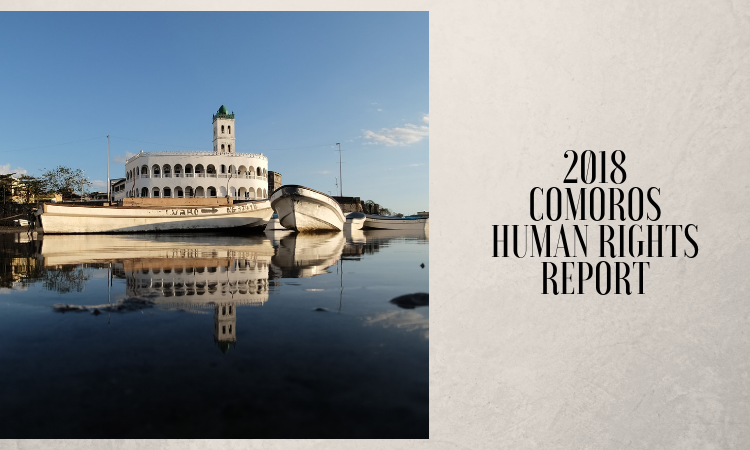 The Union of the Comoros is a constitutional, multiparty republic. The country consists of three islands–Grande Comore (also called Ngazidja), Anjouan (Ndzuani), and Moheli (Mwali)–and claims a fourth, Mayotte (Maore), that France administers. In 2015 successful legislative elections were held. In April 2016 voters elected Azali Assoumani as president of the union, as well as governors for each of the three islands. Despite a third round of voting on Anjouan–because of ballot-box thefts–Arab League, African Union, and EU observer missions considered the elections generally free and fair.

On July 30, Comorians passed a referendum on a new constitution, which modified the rotating presidency, abolished the islands’ vice presidents, and significantly reduced the size and authority of the islands’ governorates. On August 6, the Supreme Court declared the referendum free and fair, although the opposition, which had called for a boycott of the referendum, rejected the results and accused the government of ballot-box stuffing.