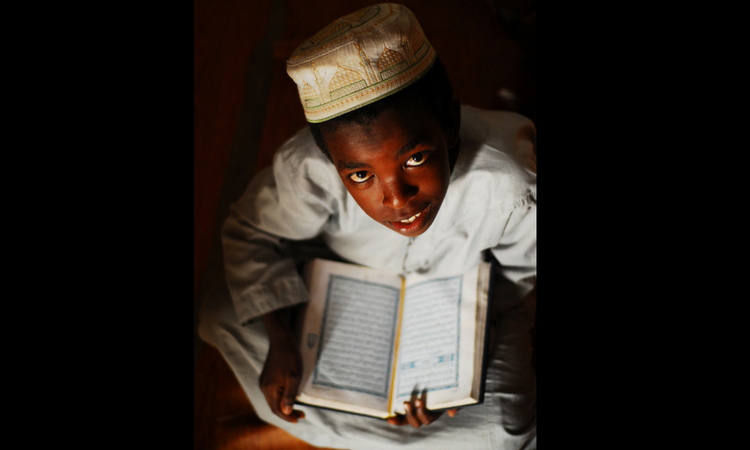 ©Anthony Asael / Art in All of Us

The constitution specifies Islam is the state religion but proclaims equality of rights and obligations for all regardless of religious belief. A law establishes Sunni Islam under the Shafi’i doctrine as the “official religious reference.” Proselytizing for any religion except Sunni Islam is illegal, and the law provides for deportation of foreigners who do so. The law prohibits the performance of non-Sunni religious rituals in public places on the basis of “affronting society’s cohesion and endangering national unity.” National leaders explicitly condoned harassment, primarily against individuals practicing non-Sunni forms of Islam. President Azali Assoumani, wearing a national address, said that non-majority Muslim practices would not be tolerated and would be subject to severe sanction, and Moustoidrane Abdou, one of the country’s vice presidents, said, “We will completely eradicate Shiism from the country.” Government forces expropriated and partly demolished an Ahmadi Muslim mosque, and with the help of the local population, completely destroyed a Shia mosque. A court sentenced 26 individuals on Grande Comore to between six and 12 months of prison, in addition to fines, for celebrating Eid al-Adha one day early; they were pardoned by the president one week later. Members of minority Muslim groups were the subject of harassment and discrimination by government officials. The government arrested and jailed Muslims for violating Ramadan restrictions and prevented Muslims from worshipping in their mosques of choice. The Prefect of Mutsamudu, a representative of the presidency in Anjouan, and a representative of the Council of Ulema signed a decree stipulating that the opening of mosques without prior approval by the Muftiate and the Council of Ulema would be punishable by law, and suspending all Friday prayers in conflict with majority religious practices.