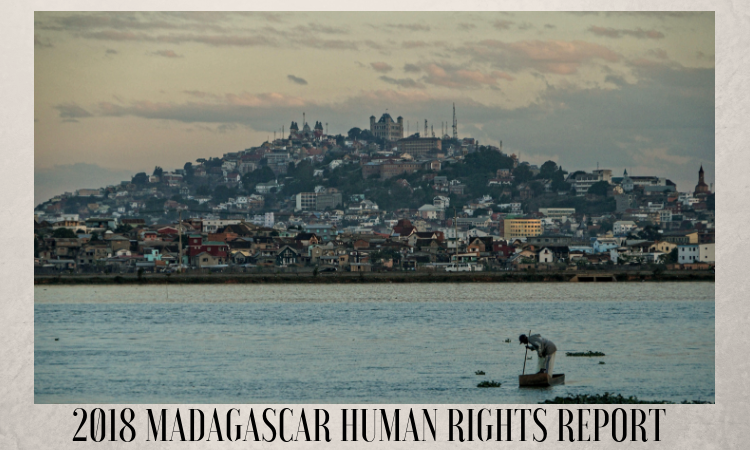 Madagascar is a semipresidential democratic republic with a popularly elected president, a bicameral legislature (Senate and National Assembly), prime minister, and cabinet. A presidential election was held November 7, with a two-candidate run-off on December 19. Independent observers judged the election as generally free and fair, despite irregularities in the campaign including allegations of voter suppression. The winner was not formally announced before year’s end. The National Assembly was elected in 2013. Nationwide municipal elections in 2015 allowed for the subsequent indirect election of the Senate. These elections were peaceful and deemed generally free and fair by international observers.

Civilian authorities at times did not maintain effective control over the security forces.

The government rarely prosecuted or punished officials who committed abuses, whether in the security forces or elsewhere in the government, and impunity remained a problem.